What it’s all about: Five Sentence Fiction is about packing a powerful punch in a tiny fist. Each week I will post a one word inspiration, then anyone wishing to participate will write a five sentence story based on the prompt word. The word does not have to appear in your five sentences, just use it for direction. 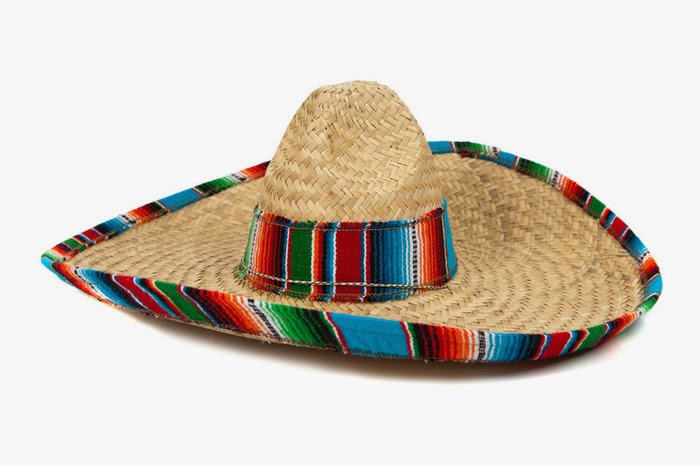 It had been going so well; with determination and ease, the task was getting smaller and the future brighter. Until that darn sombrero! She never wanted to buy it knowing it would be ridiculously awkward to carry, unless of course she wore it.
Like that was going to happen!
But now her fingers lingered on the frayed straw brim as she remembered that night; the proposal, the ring and the promise of a beautiful future even if she had ended up wearing the sombrero but then when you’re in love, you do the most silly things.
But he had made his choice; that was clear and the sombrero was thrust into the bin liner without another thought.