Not guilty.
How can that be? I don’t understand, the words jumbled in my mind, mocking at my sanity. But I saw his grin, a wink of his eye and I just sat there and watched, watched him seize his new found freedom with both hands. Watched him celebrate, his face all lit up at the chance he had been given, the chance to wring freedom with both hands before stamping his size twelves all over it, like he’d done before.
He smiled. I shivered.
I should have spoken louder, not the pathetic whimper of a coward.
Too late now as his hand was on my shoulder, his grip like a vice.
“Time to go home babe,” he said.
I looked to his shattered victim, too dazed to even shed a tear. Too numb to feel. Her freedom gone.
My freedom all but a dream as he squeezed my hand.
Home. I couldn’t believe he was found not guilty. I wanted freedom, a new life from him, suitcase already packed. But a guilty verdict escaped common sense and justice today. And he’d see the suitcase. See my betrayal. And I, I would see the blur of his size twelve.

Written for Thursday Threads over at The Weird, The Wild and the Wicked. This week's prompt; just sat there and watched.

Posted by Unknown at Thursday, November 20, 2014 No comments:

Email ThisBlogThis!Share to TwitterShare to FacebookShare to Pinterest
Labels: #Thursday Threads, just sat there and watched, not guilty, Siobhan Muir 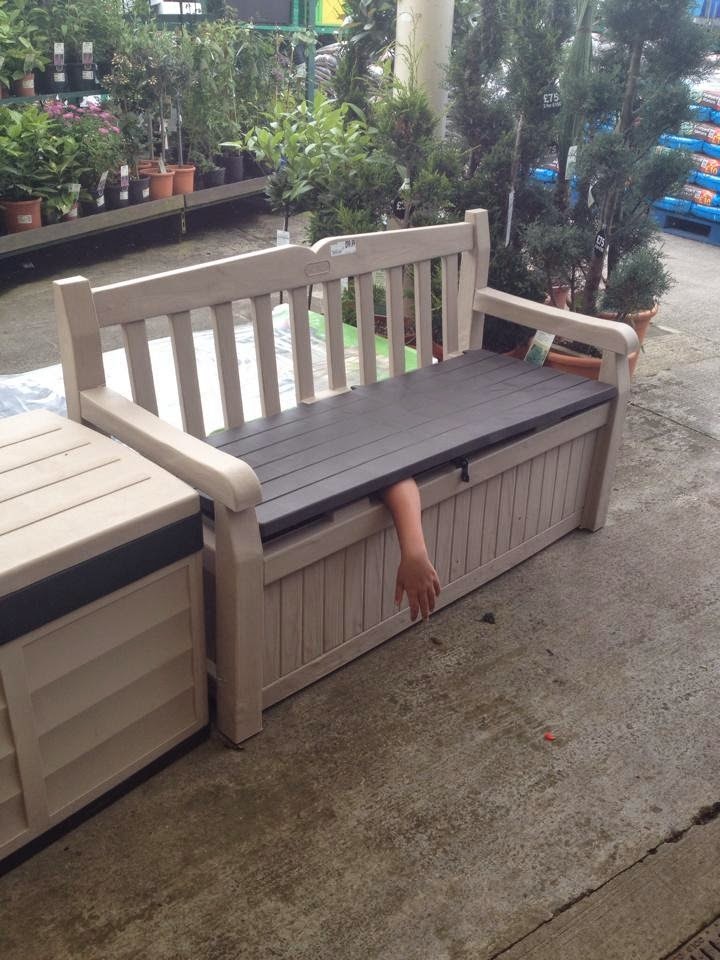 Fed up with wilting plants?
Worry no more with our new
Miracle Fertiliser.
100% organic ingredients. As natural as nature intended.
Alfred read the leaflet with interest, looking out upon his withered flower beds. He’d tried everything without success. The new garden centre in town was just what he needed. And it was the grand opening tonight, promising special offers along with a glass of fizz.
When Alfred arrived, it was packed but that didn’t stop him noticing the larger than usual potted plants, the champion winning sized vegetables and beautiful, aromatic flowers; brighter, bigger and taller than anything Alfred had ever seen.
Excitement fuelled him as he hurried around the centre, searching for the fertiliser until a shrill scream stopped him in his tracks. Everyone rushed to the source of the scream and found a woman quivering in front of a bench where an arm hung at a distorted angle.
Silence fell.
Fear clenched around Alfred like a fist, wanting explanation but not prepared for the answer.
“I guess we’ll have to buy into this,  buy a bag of fertiliser,” a man said next to Alfred. “Ask no questions.” Alfred stared back, horror etched on his face at the acceptance of such an act. “It might be our only way out,” the man said.
“Yeah, except,” Alfred began, “all I see are very large flowers and vegetables . . . but not one bag of fertiliser for sale . . .  not one . . . anywhere in this entire place . . . Don’t you think that’s odd?”
“But . . . you can’t mean?” the man spluttered, his face devoid of all colour. Alfred never got a chance to reply as the ceiling opened up to slicing, grinding metal, descending down, cascading the plants in a wash of crimson.

287 excluding title but including advert.

Written for Horror Bites over at Office Mango, hosted by Laura Jamez.
Posted by Unknown at Tuesday, November 18, 2014 8 comments: 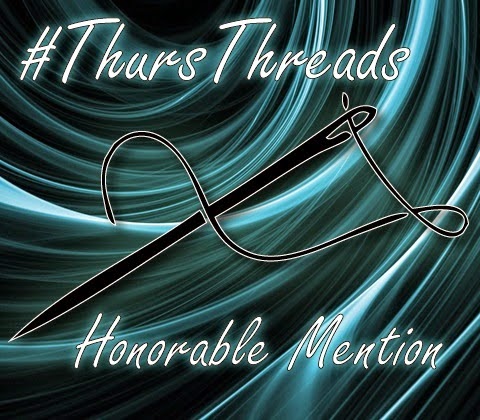 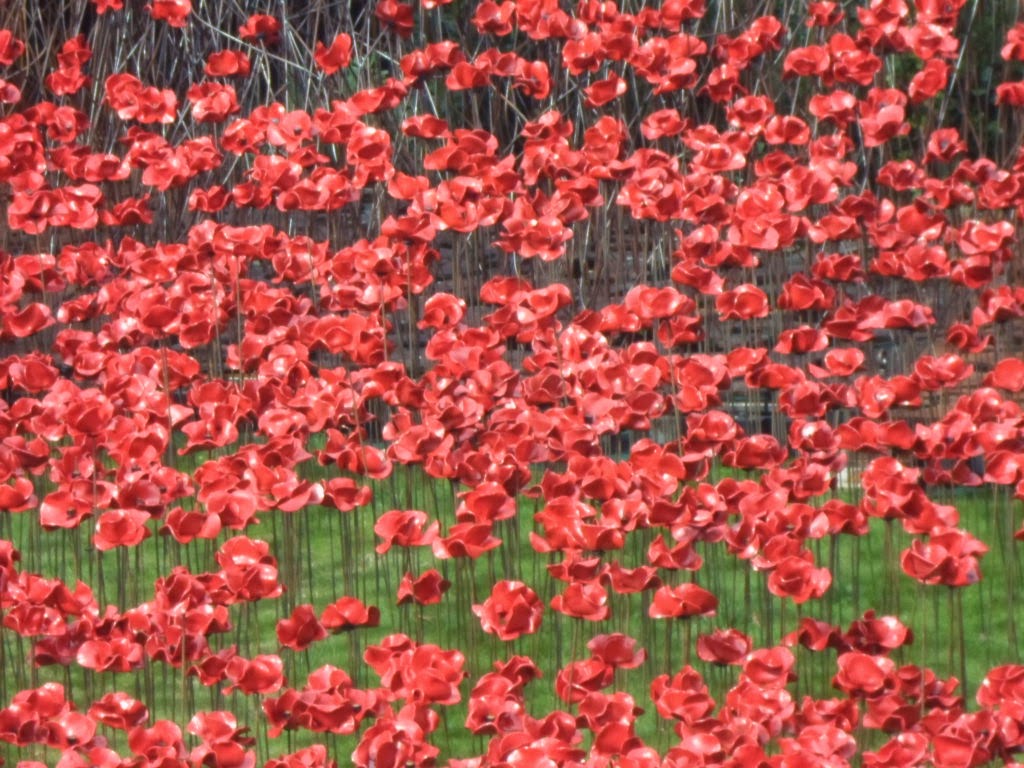