Thurs Threads wk157 With What I know


“You think these bonds are enough to hold me!” Sarah hissed. “You know nothing of what I can do.”
“Why don’t you tell me?” offered yet another doctor, pen poised despite his look of boredom.
“With what I know, I could destroy all of you.”
“Why would you want to do that?”
“Because that’s what I’m made to do.” She watched him scribble away, flexing her wrists. A restraint snapped but she didn’t move. “Dr? If I were you, I would leave.” She felt he deserved a warning, and she was feeling generous or playful; much like a cat with a mouse. “Only one of us is walking out of here you know.”
He ignored her, looking through his papers before meeting her wild gaze. “Sarah, we all have choices. For instance, I could sit here, listening to your idle threats, pretending to write up my notes . . . Or I could just do this.”
In one stride he was at Sarah’s side, his pen plunged in her free arm. His hand smothered her face, stifling her scream.
“You see Sarah, I’m just like you. Made to destroy. Made to kill. Except, I work for the other side.”
He yanked out the pen. Crimson flowed freely down a limp arm. “And yes, only one of us is walking out of here.” He shut the door quietly behind him.

Written for Siobhan Muir's Thursday Threads over at The Weird, the Wild and the Wicked

Tom says: I liked the imagery and the ending.
Posted by Unknown at Thursday, February 26, 2015 No comments:

Email ThisBlogThis!Share to TwitterShare to FacebookShare to Pinterest
Labels: #Thursday Threads, Siobhan Muir, With What I know

Thursday Threads If They Stay, I stay

There are two types of people in the world.  Raiders. Survivors. If you don’t fit in either, you’re a Biter. This was Casey’s world now. Gone were the books, revision for exams. Now, she helped ration food and cook for the small community.

The camp was good. Crops grew. Biters were few. No Raiders for ten days now until throbbing engines could be heard in the distance. There wasn’t panic as everyone knew their role. As Casey ran to hide, counting the children in, her father came running up. He handed guns to Jack and AJ; boys  Casey’s age.
“We need you. You up for the job?” he asked. The boys nodded vigorously, itching for the opportunity to show they were now men, and get their hands on the guns.
“What about me?” Casey asked.
“Go inside.”
“If they stay, I stay.”
“I don’t want you to see this Casey. I’ve got to protect you.”
Casey stood before her father, laying a hand on his rifle. “You can’t shield me from my responsibilities. This is my world now Dad. I gotta get used to it. I gotta start fighting for it. You’ve got to let me fight.”  She saw pain in his eyes as he loosened his grip on the rifle. “I’ll be fine, I promise.”
“I know,” he whispered as he watched his child run to the boundary, shedding her innocence with every step. “That’s what worries me.”

239
written for Siobhan Muir's Thursday Threads over at The weird, the Wild and the Wicked
Posted by Unknown at Thursday, February 19, 2015 No comments:

MWBB Snowdrops in the Dust


Snowdrops in the Dust

For sixty eight years Caleb’s body clock never let him down. He knew when the sun rose, when it was noon and when it was time for bed. Clocks never meant much to him . . . but time did. The less of it he had, the more it mattered. He rose from his bunk, coughing as he shuffled across the dusty, wooden floor, his eyes adjusting to the dark.

Caleb opened the door to the morning, and closing his eyes heard the morning song of the blackbird, the coo-coo of the wood pigeon, next door’s dog barking at the cat who sat on the fence out of reach as he taunted the dog silly.

If Caleb concentrated hard enough, he could smell morning dew and feel the dampness on his feet as he walked across the garden. The faint smell of roses permeated his nostrils, filling his mind with memories of a lost life.

A single tear trickled down his grubby cheek as he took a deep breath and opened his eyes. He would never get used to this world now.

The sooner he left it, the better.

Walking across a land of ash and dirt, Caleb stoked the embers to the fire, thinking about breakfast. If his Isabel was here, she’d tell him to snap out of it, tell him he was lucky to be alive.

Lucky? She always looked on the bright side, saw good in everyone, everything. Even when the world burned, she just rolled up her sleeves and got on with it, doing whatever was necessary.

He coughed, a deep, hacking cough, breaking the ghostly silence. He pulled away his grimy hanky, now with fresh crimson spots.

He’d underestimated his amount of time.

Gentle footsteps approached and a child sat down next to him, holding a book. He looked up to Caleb. “Can you read me one of the stories?” Kai asked.

“Sure.” Caleb recognised the book; his Isabel’s book of fairy tales, read to their grandchildren. Now, he was reading it to children he didn’t know, children who called him ‘grandpa’, children of the new world who either couldn’t remember the world or knew no different.

He opened the book, flicking through the pages. Something fell out;  innocent white from a past life, now in a charcoal world.

“What is it?” asked Kai, his eyes wide with wonder.

“This, this is a snowdrop, your grand . . . my Isabel’s favourite flower.” Caleb closed the book and turned to face Kai. “Let me tell you a story, a story more fantastical than any fairy tale.”

“Better than wizards. A place where flowers grow, birds sing and everywhere you look is green. Where warmth shines down on you. Where life is a rainbow.” He coughed, his hanky now sodden.

“You can tell him later. You need a rest,” Kai’s mother said, gently helping Caleb stand.
“Can you do me a favour? Look after this snowdrop. It is so precious to me, us. Everyone.” Kai nodded. “I’ll be back later, I promise,” he said, walking away, hunched and still coughing.  Kai looked down at the pressed snowdrop, now stained with a tiny speck of red.

Caleb lay on his bed, his chest aching with every breath. He felt Isabel  nearby and a shallow laugh escaped his lips as he heard her chastise him.

“Not so soon!” she said. “ You have stories to tell that boy. You promised.”


Despite the coughing, Caleb felt a new sense of purpose; his mission to fill young heads with his real rainbow world would not be defeated by time. It wasn’t how much time he had left that was important, it was what he did with it.

Written for Jeff Tsuruoke's Mid Week Blues Buster to Faded Flowers by Shriekback which you can listen to here: Youtube
Posted by Unknown at Tuesday, February 17, 2015 6 comments: 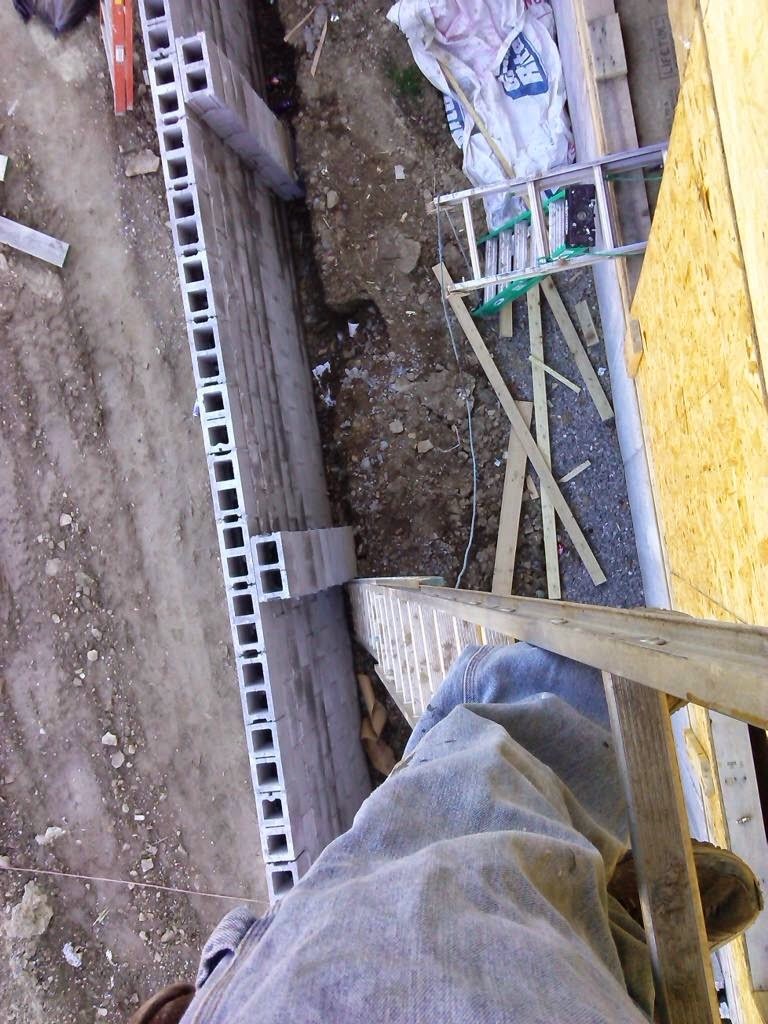 They don’t listen.
Time after time they’ve been warned of building on sacred land. But we have been ignored. Our heritage trampled. Our resting place desecrated.
Distant rumblings above us vibrate our fragile bones as rats scurry, no longer able to gnaw at our rotting flesh as we rise from eternal sleep.
Earth crumbles, our ancestral home falling around us. We are their dead. Do they not wish for peace for their dead? Was the suffering we endured through death not enough? Faint voices echo through the mound, punctuated with laughter.
Pinpricks of light seep through the once rich, organic soil; rich from blood that fed this land for centuries. Fed us. Now, the arteries have been severed, filled with cold concrete while asphalt burns.
As one, we claw our way towards the surface, their voices clearer, their smell . . . A new feeling engulfs us . . . a ravenous hunger urges us.
Guttural groans unconsciously escape our rotting lips, reverberating  around us, through us . . . above us.
The tools stop. The laughing is no more. But we hear them, their beating hearts, their blood coursing.
Pounding feet throb inches above our heads as clay falls, revealing daylight. We reach up, our arms flaying for flesh, screaming only enticing us further to rise.
208