The Morning After the Night Before . . . 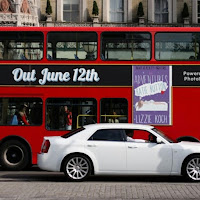 And breathe . . .
Yesterday, I had the most amazing experience as my debut novel, The Adventures of Katie Button, was released to the world ( or at least felt like it). My publishers, Crooked Cat, organised an online launch party, I organised a real party, I baked a cake and even had a short piece in the local newspaper. I appeared on a friend’s blog, another friend offered free copies, and of course there were the shares, the comments and cake. Plenty of cake. Funny how most of it appeared to be chocolate. And of course, lets not forget the boots; purple and glorious! 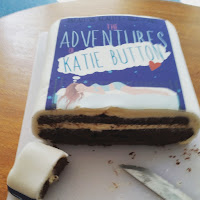 As successful and fun as the launch party sounds; and it really was amazing, there’s a few things I would do differently. 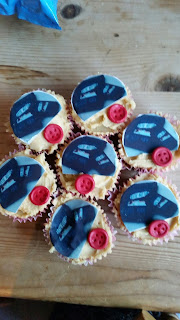 The Last Krystallos, Lisa Shambrook  has an interview with me. She's a fantastic writer and dear friend. Visit her site for a read and to see her books and flash fiction.

Amazon UK  for my novel, The Adventures of Katie Button

Facebook my author page is growing. Why not be a part of it. :-)